Domestic cats are now living longer than ever before due to advanced veterinary care and pet nutrition, but with many more cats living well into their senior years, feline Cognitive Dysfunction Syndrome (CDS) is becoming increasingly prevalent. Often referred to as senile dementia, CDS describes a collection of symptoms caused by a deterioration in the brain due to aging. Cats can often begin to show signs of cognitive aging at around 7-11 old, and are considered senior at 14 years old, but this doesn't necessarily mean cats will develop dementia at this age.

One of the most common forms of dementia in humans is called Alzheimer's disease, the onset of which often becomes apparent when a person begins to notice they are becoming increasingly forgetful, disorientated, restless and start experiencing changes in their mood. Cats with CDS also experience these symptoms, which may cause noticeable changes in their behaviour.

We've listed some of the most commonly exhibited signs of feline senile dementia below, however it is important to note that the symptoms of CDS are very similar to those caused by other serious conditions. So, if you have noticed any of the following signs of CDS in your cat, we advise visiting a vet ASAP to rule out illnesses like arthritis, brain tumours or kidney disease.

As the symptoms of feline dementia are very similar to other serious illnesses, a vet will not directly diagnose dementia, but rather rule out other conditions. Sadly dementia is a degenerative brain disease, so treatment is concerned with managing the disease rather than curing it. If your cat is diagnosed with CDS, there are several things that can be done to help them cope with the illness and make them more comfortable. 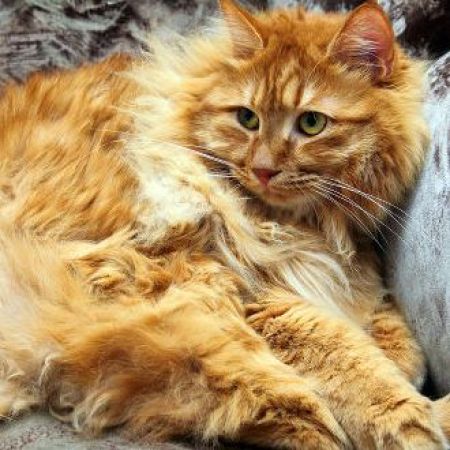